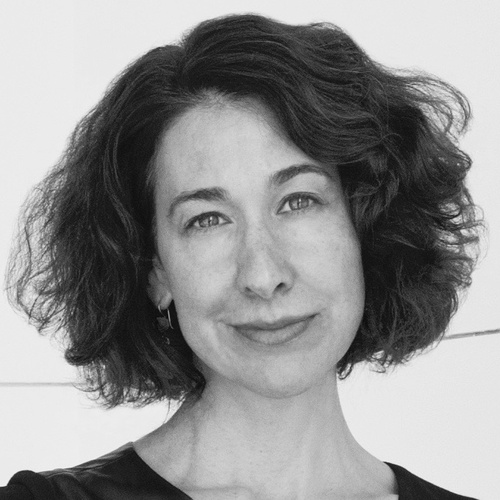 Director of Education and Interpretation

Amy Landau is Director of Curatorial Affairs and Curator of Islamic and South/Southeast Asian Art at the Walters Art Museum. She received her Ph.D. from the Department of Islamic Art and Archaeology, University of Oxford, in 2007. As curator for Islamic and South/Southeast Asian arts, Landau aims to create narratives that interweave histories of people, places, and objects. She has curated a series of exhibitions to highlight cross-collection themes and has recently completed an international loan exhibition on Islamic Art dedicated to stories about people and the significance of biography in Muslim traditions. This exhibition, “Pearls on a String: Artists, Patrons, and Poets at the Great Islamic Courts,” was generously funded by the National Endowment for the Humanities, the National Endowment for the Arts, and the Institute of Museum and Library Services. Landau is especially interested in presenting the full variety of religious, ethnic, and linguistic groups that compose Islamic societies, and she is committed to exploring the role of the museum in fostering empathy and supporting civic engagement.