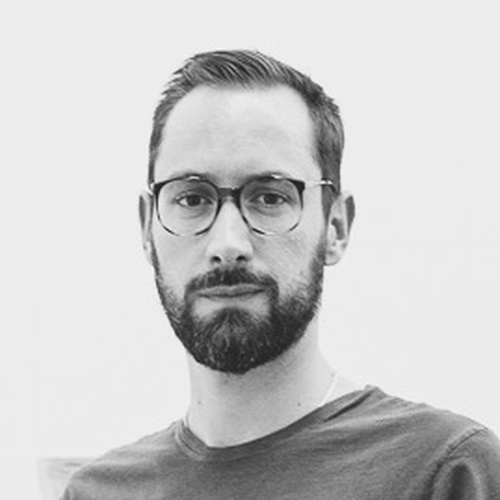 Emiliano Valdés is a curator, editor and cultural producer based in Medellín, Colombia where he is Chief Curator at the Museum of Modern Art (MAMM). Until recently, he was Associate Curator for the 10th Gwangju Biennale (South Korea) and Co-Director of Proyectos Ultravioleta (Guatemala). Previously, he was Curator/Director of Visual Arts at the Centro Cultural de España en Guatemala and Professor at the Francisco Marroquín University. In 2012, Valdés was the Colección Patricia Phelps de Cisneros Curatorial Fellow at dOCUMENTA(13) (Kassel), and has worked for institutions such as the Museo Nacional Centro de Arte Reina Sofía, (Madrid), and contemporary Magazines, (London). He has been Co-Curator of the 8th Bienal de Artes Visuales Nicaragüenses (Nicaragua); Curator of the 17th Bienal de Arte Paiz (Guatemala); Director of the seminar ‘Hábitat: Arte contexto y análisis urbano’ (Managua) as well as Artistic Director of Foto30, a contemporary photography and image festival in Guatemala City. He has written for ArtNexus, Arte al Día, FlashArt, and The exhibitionist amongst other international publications as well as for numerous artist catalogs and books. He is currently working on a survey of Guatemalan contemporary art for the Museum of Contemporary Art Santa Barbara as part of Getty Foundation’s Pacific Standard Time: LA/LA.