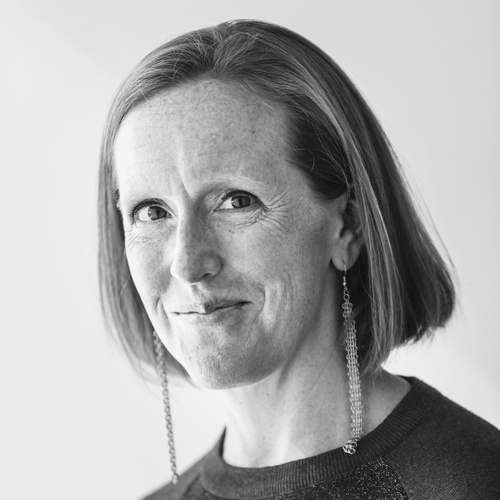 Sarah Meister became a Curator at The Museum of Modern Art in 2009, having joined the Department of Photography in 1997. She is the lead instructor for the online course Seeing Through Photographs on Coursera, and co-director of the August Sander Project (with Noam Elcott). Forthcoming books include One and One Is Four: The Bauhaus Photocollages of Josef Albers (November 2016) and Arbus Friedlander Winogrand: New Documents, 1967 (February 2017). Recent projects at MoMA have examined the work of Horacio Coppola (2015), the Thomas Walther Collection (2014-15), Nicholas Nixon (2014); Walker Evans (2013-14), Bill Brandt (2013) and Eugène Atget (2012). Meister contributes to and edits a variety of Museum and external publications including (in 2016) Photography at MoMA: 1920 to 1960, an essay for The Shape of Things: Photographs from Robert B. Menschel, a third collaboration with Maira Kalman and Daniel Handler, an article about Jan Groover for Osmos magazine and an interview with Nicholas Nixon for ZUM magazine. She is a member of MoMA’s C-MAP Latin America group, and a Digital Sponsor at the Museum.