Robert participated in the annual CCL/Mellon Foundation Seminar in Curatorial Practice in 2014, and completed his doctoral work this year at Columbia University in the City of New York. Over the past five years, he has also worked as a Critic at the Yale School of Art.

The Clark's director, Olivier Meslay (CCL 2011), shares: "The addition of [Rob] to our curatorial team is an important reflection of our commitment to extending the Clark’s focus on contemporary art, and Rob will surely enhance the depth and diversity of our exhibition program."

Congratulations, Robert, on this new role! 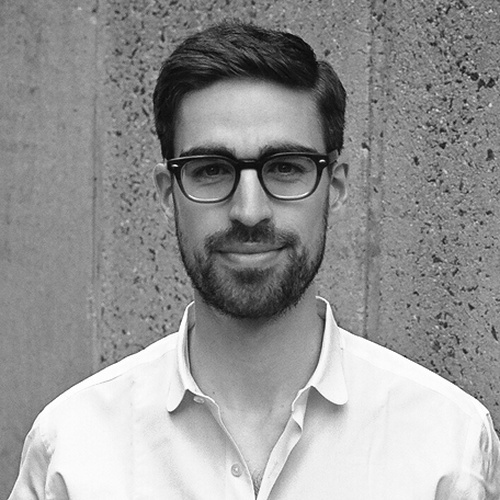