LA MoCA has appointed Mia Locks (CCL 2018) to Senior Curator and Head of New Initiatives. Previously an independent curator, Locks served as cocurator of the Whitney Biennial in 2017. From 2013 to 2017, Locks was an assistant curator at MoMA PS1 where she contributed to organizing its quinquennialGreater New York in 2015. Locks will be returning to LA MoCA after beginning her career there as a curatorial assistant in 2010.

"Mia is a very engaged and research-driven curator who works closely with artists and is interested in how museums can reach out and address issues of social justice, environmental justice, the urgent questions of our time," said LA MoCA Director, Klaus Biesenbach. “For us this was very important.” Biesenbach also noted, "As a contemporary art museum, MoCA needs to anticipate and respond to the world around us, and Mia will help us to lead efforts to support the issues that artists care about most.”

Additionally, Locks organized the three-part exhibition, Cruising the Archive: Queer Art and Culture in Los Angeles, 1945–1980, at ONE National Gay & Lesbian Archives in Los Angeles as part of the Getty’s first Pacific Standard Time initiative in 2011. Her writing has appeared in several publications and exhibition catalogues, and she is on the faculty of the M.A. program in Curatorial Practice at the School of Visual Arts, New York. 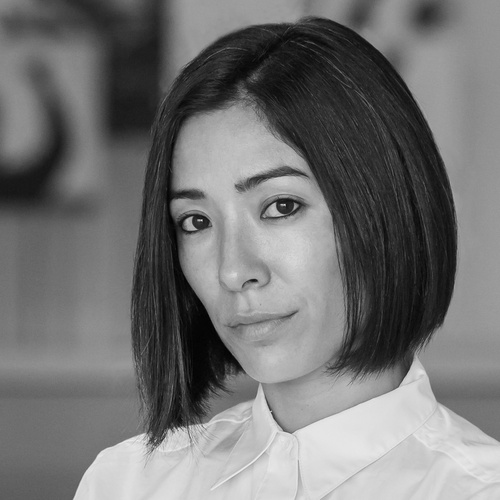