Rita has been at LACMA since 2006 where she has curated numerous exhibitions of contemporary Latinx and Latin American art, including "Phantom Sightings: Art after the Chicano Movement" (2008), "Asco: Elite of the Obscure" (2011), and "A Universal History of Infamy" (2018). Rita also spearheaded LACMA's 50th Anniversary Artists Gifts Initiative. Outside of LACMA, Rita served on the curatorial team for Prospect 3 New Orleans and as a curatorial advisor on the first Current L.A. Biennial in 2016. 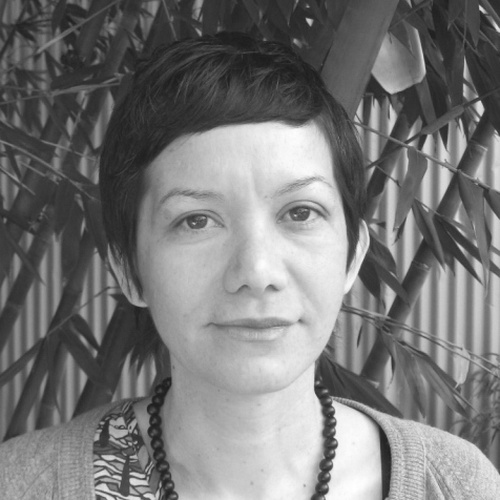