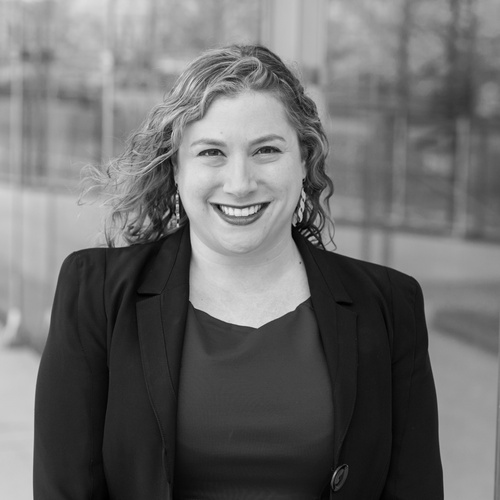 Daniella Berman is a Ph.D. Candidate at the Institute of Fine Arts, NYU, specializing in French art of the seventeenth through nineteenth centuries. Her dissertation considers the unfinished—as fact and aesthetic—during the Revolutionary era in France. Ms. Berman holds a B.A. from Yale University in the History of Art and Italian Studies, and an M.A. in the History of Art from the IFA. Prior to her graduate work, she served as the Bartels Fellow at the Yale Center for British Art, and worked at the Yale University Art Gallery, Yale University Press, and the National Gallery of Art in Washington. Her M.A. thesis explored the relationship between religion and print culture in French eighteenth century; other research interests include the dialogues that exist among the arts, particularly between visual art and music, and the role of translation between media and languages. She has presented at various conferences, most recently at the American Society for Eighteenth-Century Studies and for the Mellon Research Initiative at the IFA, and has contributed to several publications. 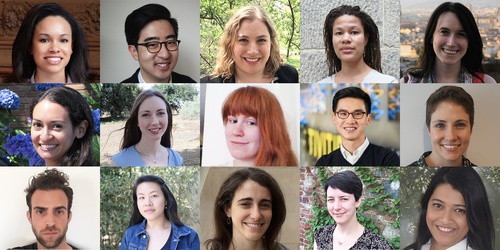