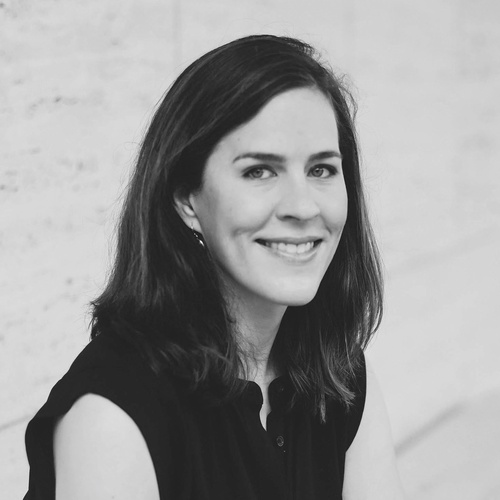 The Modern Art Museum of Fort Worth

Lee Hallman is a Ph.D. candidate in Art History at The Graduate Center, City University of New York, specializing in twentieth-century art. Her dissertation investigates the complex renewals of the landscape tradition in the postwar London paintings of British artists Frank Auerbach and Leon Kossoff. Lee also maintains active research interests in the history of drawings and connections between visual art and music. She received her B.A. from Vanderbilt University, a Postgraduate Diploma from the Courtauld Institute of Art, and an M.A. from the University of Texas at Austin. She has assisted with exhibitions at Tate Britain and the Modern Art Museum of Fort Worth, and was the 2012-13 CUNY/Andrew W. Mellon Curatorial Fellow at the Museum of Modern Art, New York. Her writings and reviews have appeared inThe Burlington Magazine,Tate Papers, andApollo, and in 2014 she contributed a catalogue essay to an exhibition at the LWL Museum of Art and Culture, Münster, Germany. 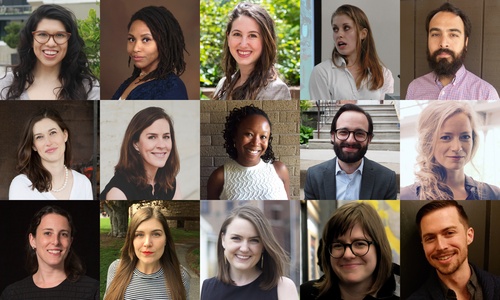 Kit Brooks (CCL/Mellon Seminar 2016) has been named Japan Foundation Assistant Curator of Japanese Art at the National Museum of Asian Art, formerly known as the Freer Gallery of Art and Arthur M. Sackler Gallery.   Brooks participated in the annual CCL/Mellon Foundation Seminar in Curatorial Practice in 2016 and completed ... Read More >

The Modern Art Museum of Fort Worth has named Lee Hallman (CCL/Mellon Seminar 2016) Associate Curator, Collection Research. Lee participated in the CCL/Mellon Foundation Seminar in Curatorial Practice in 2016 and, this year, received her Ph.D. from The Graduate Center, CUNY. She specializes in twentieth-century art, and will bring her curatorial knowledge ... Read More >