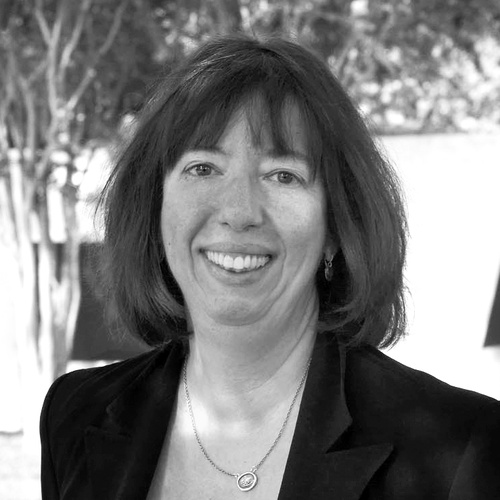 Alison de Lima Greene is curator of Contemporary Art & Special Projects at the Museum of Fine Arts, Houston. Before coming to Texas, Ms. Greene worked in the department of European Paintings at the Metropolitan Museum of Art and lectured at The Cooper Union. She graduated cum laude from Vassar College in 1974 and received her Master’s degree from New York University’s Institute of Fine Arts in 1981.  Among her recent exhibitions are Revelation: Major Paintings by Jules Olitski and James Turrell: The Light Inside. A 2010 Fellow at the Center for Curatorial Leadership, Ms. Greene also serves as a trustee of the Association of Art Museum Curators and on the board of Gulf Coast: A Journal of Literature and Art.

“CCL gave me essential tools to refresh my practice and to broaden my vision. While I found many of the daily sessions inspiring, in the long run it was the allegiances and the friendships established among CCL participants and mentors that have served me the best.”