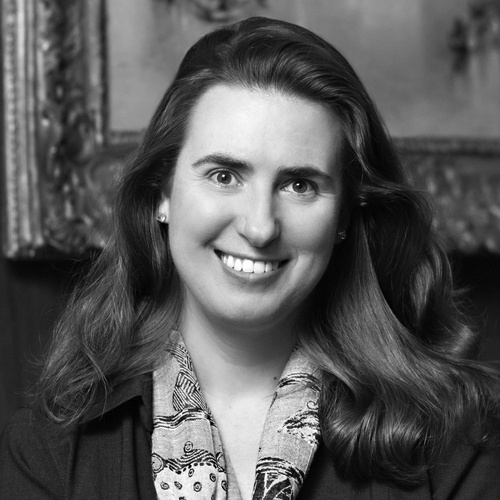 Andria Derstine was named John G. W. Cowles Director of the Allen Memorial Art Museum (AMAM) at Oberlin College in 2012; she previously held curatorial positions there and at the Detroit Institute of Arts. She has curated numerous exhibitions of Renaissance through contemporary art, several in conjunction with such institutions as the Cleveland Museum of Art, the Metropolitan Museum of Art, the National Gallery of Art, the Phillips Collection, and the Yale University Art Gallery. Her scholarly expertise is in 17th-18th century French and Italian art; her dissertation, from NYU, was on the French Academy in Rome and the Accademia di San Luca during the period 1660-1740. Among her numerous publications are the catalogues Allen Memorial Art Museum: Highlights from the Collection (2011) and Masters of Italian Baroque Painting: The Detroit Institute of Arts (2005), as well as essays and articles on Venetian 18th-century art, Nattier, and Monet.

“The CCL program was a formative experience that helped me take on new responsibilities within the curatorial, and later directorial, arenas. Among the greatest sources of learning were my fellow participants, along with the many inspiring leaders with whom we engaged.”