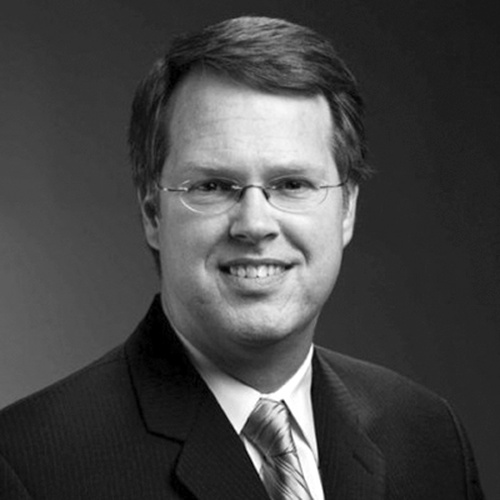 Brady Roberts has been Chief Curator at the Milwaukee Art Museum since 2009, leading a Curatorial Department of thirty employees. During that time, he has appointed three curators and an exhibition designer, key members of his team developing the master plan to re-install collections museum-wide in 2015. This is a central element of the museum's current $25 million capital campaign.

Over the course of his twenty-year career, Mr. Roberts has been involved with three other museum building projects, including the AIA award-winning Dubuque Museum of Art and the new wing for contemporary art at the Phoenix Art Museum designed by Tod Williams and Billie Tsien.

Mr. Roberts has organized dozens of exhibitions, including the ground-breaking Grant Wood: An American Master Revealed and Constructing New Berlin. In Milwaukee, he has organized solo exhibitions with Tara Donovan, Isaac Julien, and Dirk Skreber. He is currently co-organizing a major Kandinsky retrospective with the Centre Pompidou opening in 2014. Mr. Roberts has a B.A. from the University of Illinois, Champaign-Urbana, and a M.A. from the University of Wisconsin, Madison, both degrees in Art History.

Brady Roberts (CCL 2014) has been named Executive Director/CEO of the Vero Beach Museum of Art. Roberts joins the museum next month following a prolific tenure at the Milwaukee Art Museum, where he has served as Chief Curator since 2009. Chairwoman Sandra Rolf explains that "Brady brings considerable curatorial and senior leadership experience ... Read More >