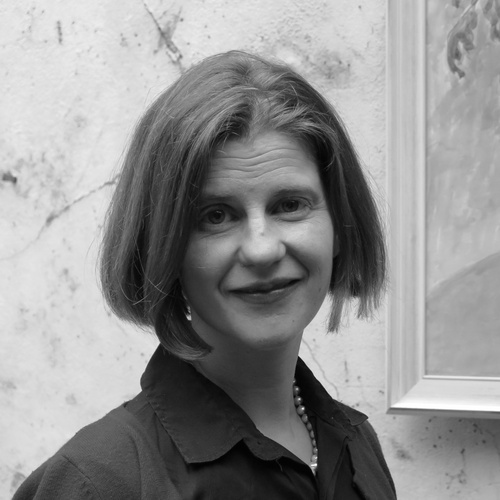 Director of Collections and Research

Born in Belfast, Caroline was educated at University College, Oxford and the Courtauld Institute of Art, London.  Her interests encompass the interaction of Byzantine and Italian painting, Cranach, Cézanne and the twentieth century, but Italian Medieval and Renaissance painting and its reception are at the heart of her work as a curator and scholar.  She has curated and co-curated many exhibitions, including Bellini and the East (2005-06), Love and Marriage in Renaissance Florence (2009); Building the Picture: Architecture in Italian Renaissance Painting (2014) and Duccio/Caro: In Dialogue (2015).