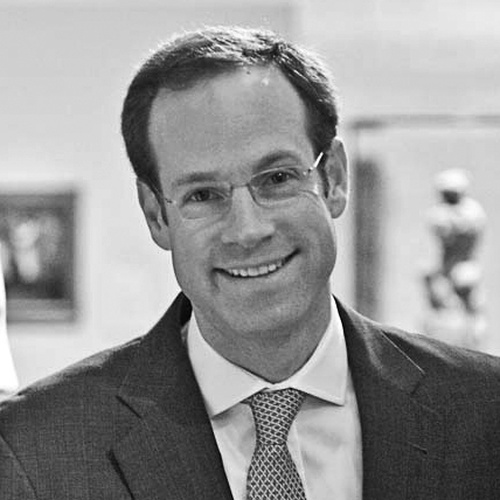 Curator and Head of Sculpture Department

C. D. Dickerson is Curator and Head of Sculpture Department at the National Gallery of Art. Previously, he served as curator of European art at the Kimbell Art Museum in Fort Worth, Texas. Since joining the Kimbell in 2007, he has co-curated several acclaimed exhibitions, includingFrom the Private Collections of Texas: European Art, Ancient to Modern(2009–10) andBernini: Sculpting in Clay(2012–13), which opened at the Metropolitan Museum of Art. Among his other projects for the Kimbell is his recent bookRaw Painting: “The Butcher’s Shop”by Annibale Carracci. Dr. Dickerson received his PhD in 2006 from the Institute of Fine Arts, New York University, with a dissertation on sculpture in Rome during the formative years of Gian Lorenzo Bernini. As an undergraduate, he majored in art history at Princeton University. Prior to 2007, he was assistant curator of Renaissance and Baroque art at the Walters Art Museum in Baltimore. He has held fellowships at the Metropolitan Museum of Art and the National Gallery of Art.