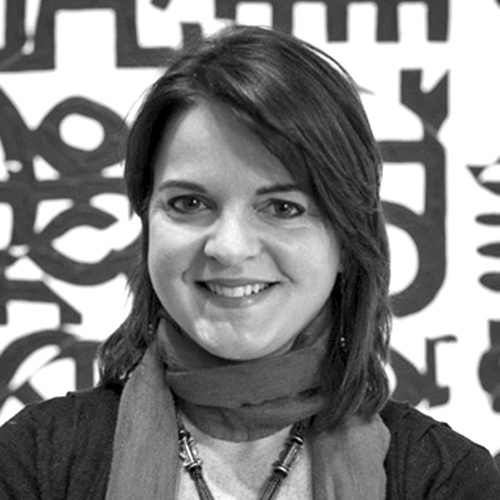 Christa Clarke, Ph.D., is an independent curator/art historian and an affiliate of Harvard’s Hutchins Center for African & African American Research. Previously, she was Senior Curator, Arts of Global Africa at the Newark Museum, where she pioneered Newark’s collecting of modern and contemporary African art and organized numerous exhibitions over her sixteen-year tenure.  They include Power Dressing: Men’s Fashion and Prestige in Africa (2005); Another Modernity: Works on Paper by Uche Okeke (2006), Embodying the Sacred in Yoruba Art (2008); and Hassan Hajjaj: My Rock Stars (2015) as well as major commissions by Yinka Shonibare MBE, Simone Leigh and Odili Odita. Recent independent projects range from Peggy Guggenheim’s collecting of African art to the work of artist Sanford Biggers. Clarke’s curatorial work has been supported by major grants from the Andrew W. Mellon Foundation, the National Endowment for the Humanities, and the National Endowment for the Arts.

Active as a scholar and teacher, Clarke has been a fellow at the Smithsonian, the Metropolitan Museum of Art, and the Clark Art Institute, and held teaching appointments at NYU Abu Dhabi, University of Pennsylvania, George Washington University, and Rutgers University. Her publications include Representing Africa in American Art Museums (co-edited with Kathleen Berzock; 2010), African Art at the Barnes Foundation (2015), and Arts of Global Africa: The Newark Museum Collection (2018) as well as numerous essays and exhibition catalogues. A 2012 fellow at the Center for Curatorial Leadership, Clarke is committed to advancing equity in museums which she has furthered through her longtime involvement with the Association of Art Museum Curators (AAMC), most recently serving as its President from 2017-2019 and now Trustee Emerita. She is currently completing a book, The Activist Collector: An African American Woman in Pre-Apartheid South Africa, a biography of a collection formed in 1938 by Newark, NJ resident Lida Clanton Broner.