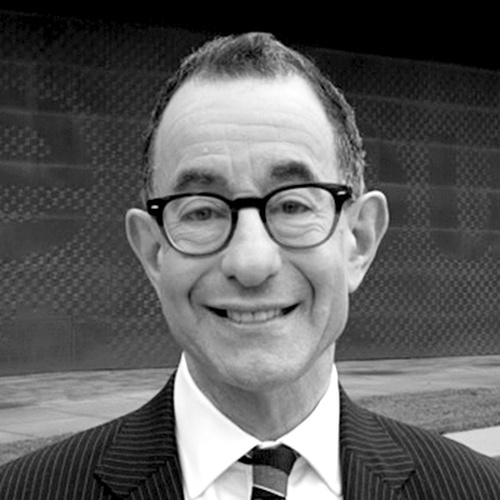 Colin B. Bailey is Director of The Morgan Library & Museum. Previously, he served as the Director of the Fine Arts Museums of San Francisco, overseeing the de Young Museum in Golden Gate Park and the Legion of Honor in Lincoln Park.

Bailey earned a DPhil in Art History from the University of Oxford. A specialist in 18th- and 19th-century French art and responsible for many celebrated exhibitions and publications, he has been an Officier de L’Ordre des Arts et des Lettres since 2010.

“My week-long 'internship' with Henri Loyrette at the Louvre was the most exhausting time I have ever spent, and being mentored by Emily Rafferty was a privilege that has continued to this day. ”