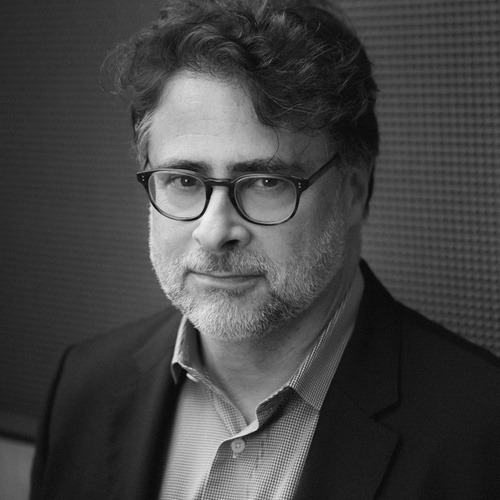 City of Chicago Department of Cultural Affairs and Special Events

City of Chicago Department of Cultural Affairs and Special Events

Daniel Schulman is Director of Visual Art for the Chicago Department of Cultural Affairs and Special Events, where he leads the city’s public art and exhibitions programs. He has worked at The Museum of Modern Art, the Metropolitan Museum of Art and at the Art Institute of Chicago, where he was assistant and associate curator of modern and contemporary art from 1993 to 2004.

A specialist in African American art, Schulman curated and organized several major exhibitions at the Art Institute of Chicago and contributed actively to the museum’s acquisitions program. Most recently, he curated A Force for Change: African American Art and the Julius Rosenwald Fund (Spertus Museum, Chicago, 2009) and Richard Hunt: Sixty Years of Sculpture (Chicago Cultural Center, 2014). He is currently working on an exhibition devoted to the history of African American designers in Chicago. Schulman was educated at Columbia University in New York (BA 1982) and New York University’s Institute of Fine Arts (MA 1986).