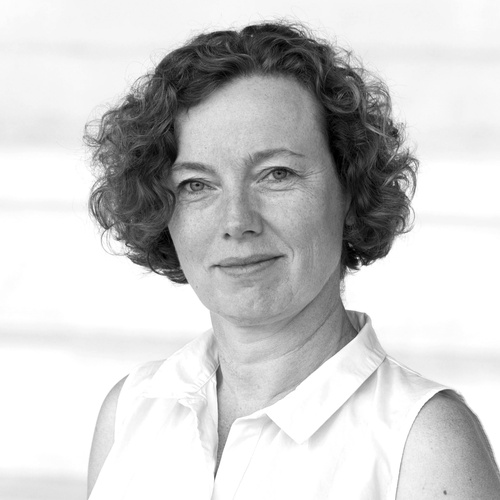 Curator and Senior Researcher, Department of Painting and Sculpture

Dorthe Aagesen is a Curator and Senior Researcher with the Department of Painting and Sculpture at the Statens Museum for Kunst, National Gallery of Denmark in Copenhagen, where she has worked since 1999. She oversees the Museum’s modern collection, and has been engaged in ambitious reinstallations, while also organizing temporary exhibitions. Before 1999 she served as a curator for four years at Arken Museum of Modern Art. During her eighteen years of curatorial working experience she has contributed to fourteen exhibitions and published numerous articles covering a range of subjects within twentieth-century European art.  Among the most recent are internationally acclaimed exhibitions, Asger Jorn – Restless Rebel (2014) and Henri Matisse – In Search of True Painting (2012, co-curated with the Metropolitan Museum of Art and the Centre Pompidou). Dorthe Aagesen completed her graduate studies in art history at Aarhus University in 1996, was a member of the Danish Agency for Culture’s council for Art History in 2008-2010, and on the board of NORDIK Nordic Committee for Art History in 2010-2012.