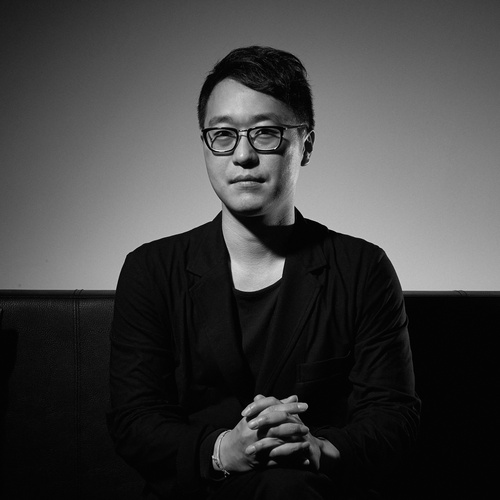 Doryun Chong was appointed the inaugural Chief Curator at M+, Hong Kong in September 2013 and became Deputy Director and Chief Curator in January 2016. M+, a museum of 20th and 21st-century visual culture at the West Kowloon Cultural District, will open its Herzog and de Meuron-designed buidling in late 2019. At M+, He oversees all curatorial activities, including exhibitions and symposia, acquisitions for the collection, as well as learning and interpretation programs at M+. He is also a co-curator, with Stella Fong, of the one-person presentation of Tsang Kin-Wah at the Hong Kong pavilion in the 2015 Venice Biennale. Previously Chong was Associate Curator of Painting and Sculpture at MoMA, where he organized contemporary exhibitions and acquired works for the museum’s collection. At MoMA, he organized Bruce Nauman: Days (2010) and Projects 94: Henrik Olesen (2011), and Tokyo 1955-1970: A New Avant-Garde (2012), and co-edited From Postwar to Postmodern, Art in Japan, 1945-1989: Primary Documents (2013), the first anthology in English of critical documents in the histories of postwar Japanese art, design, and architecture.

Prior to his appointment at MoMA in 2009, Chong held various positions a curator in the Visual Arts department at the Walker Art Center in Minneapolis from 2003 to 2009, and co-organized exhibitions including Haegue Yang: Integrity of the Insider (2009-10); Tetsumi Kudo: Garden of Metamorphosis (2008); Brave New Worlds (2007); and House of Oracles: A Huang Yong Ping Retrospective (2005), which traveled to Ullens Center for Contemporary Art in Beijing, among other venues. He has also curated or coordinated exhibitions at venues including REDCAT, Los Angeles, the 2006 Busan Biennale, and the Korean Pavilion at the 2001 Venice Biennale, and his writings have appeared in journals such as Artforum, Afterall, The Exhibitionist, and Parkett, and museum and biennale publications by the Auckland Triennial, the Gwangju Biennale, Kunsthaus Bregenz, Mori Art Museum, Tokyo, and National Museum of Modern And Contemporary Art, Korea. Chong is the recipient of the first ICI Gerrit Lansing Independent Vision Award in 2010. He has served on numerous prize juries, including recently the 2015 Hugo Boss Prize, Absolut Art Award, and Contemporary Chinese Art Award.