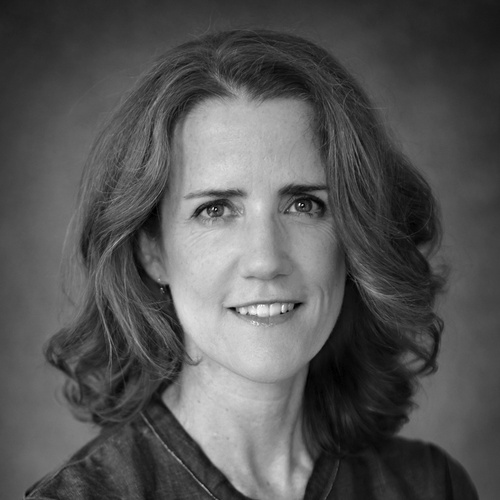 Elizabeth Finch is the Lunder Curator of American Art at the Colby College Museum of Art in Waterville, Maine. She holds degrees in art history from the University of California at Berkeley (B.A.) and the Graduate Center, City University of New York (PhD), and is an alumna of the Whitney Museum’s Independent Study Program. Joining the Colby Museum in 2008, she co-curated Art at Colby, a museum-wide installation of the collection to mark the museum’s fiftieth anniversary. She was also part of the curatorial team in charge of the inaugural installation of Alfond-Lunder Family Pavilion, a major expansion completed in 2013. In addition to her ongoing work with the Colby Museum’s collection, she has organized numerous exhibitions, including Sharon Lockhart: Lunch Break, Will Barnet: New York Drawings & Prints, Face of the Poet: Alex Katz’s Poetry Collaborations, 1969–1978, and Andy Warhol: Screen Tests & Photographs. Her current projects include the forthcoming exhibitions Terry Winters Prints: 1999–2014 and Marsden Hartley’s Maine. Prior to the Colby Museum, she worked in the curatorial department at the Whitney Museum and as assistant curator and then as curator of The Drawing Center, where she co-curated the contemporary Selections exhibitions and provided managerial oversight of exhibitions, publications, and public programs.

“Every facet of my work has benefited from participating in a program that exemplifies the transformational effects of innovative leadership. I am grateful and proud to be part of CCL's network of colleagues committed to cultivating the great potential of the 21st-century museum.”