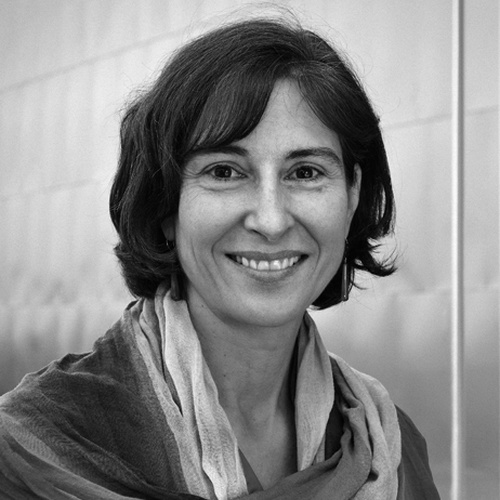 Art Gallery of Ontario - AGO

Elizabeth Smith was named the first Executive Director of the New York-based Helen Frankenthaler Foundation in 2013.  Previously she was Executive Director, Curatorial Affairs at the Art Gallery of Ontario in Toronto; Chief Curator and Deputy Director of Programs at the Museum of Contemporary Art, Chicago; and Curator at The Museum of Contemporary Art, Los Angeles.   Smith has curated major monographic exhibitions of artists including Jenny Holzer, Lee Bontecou, Kerry James Marshall, and Cindy Sherman as well as exhibitions on architecture such as Blueprints for Modern Living: History and Legacy of the Case Study Houses, The Architecture of R.M. Schindler.  She authored Techno Architecture(2000) and Case Study Houses (2002/2006) and has contributed essays to numerous additional publications including, most recently, Do Ho Suh Drawings and Helen Frankenthaler: Composing with Color, 1962-1963 (both 2014).   Smith is a member of the Board of Trustees of the Association of Art Museum Curators (AAMC).