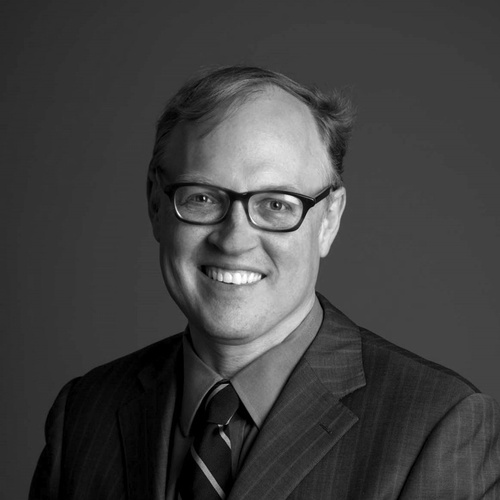 Frederick Ilchman holds a BA in art history from Princeton and received his PhD from Columbia University, with a dissertation on Jacopo Tintoretto's early career. Supported by a Fulbright Fellowship and grants from the Metropolitan Museum and Save Venice Inc., he spent five years in Venice studying Venetian Renaissance painting.

Frederick came to the Museum of Fine Arts, Boston in 2001 as assistant curator of paintings, with responsibility for Italian medieval and Renaissance paintings.  Soon after arrriving at the MFA, he was the Boston curator for Thomas Gainsborough, 1727-1788 (2003).  He helped plan the major exhibition on Jacopo Tintoretto at the Museo del Prado in the spring of 2007 and was a contributor to its catalogue. An essay on "Tintoretto as a Painter of Religious Narrative" from the Prado's catalogue won an award from the Association of Art Museum Curators.

Later he served as the lead curator forTitian, Tintoretto, Veronese: Rivals in Renaissance Venice(2009), an exhibition organized jointly with the Musée du Louvre.  Recently, he co-curated Goya: Order and Disorder, the largest Goya exhibition in North America in a quarter century, for the MFA.

Frederick is a member of the board and the project director of Save Venice Inc., the largest private committee dedicated to preserving the cultural patrimony of Venice. He is now also the Chairman of the Boston Chapter of Save Venice. He was promoted to the Mrs. Russell W. Baker Curator of Paintings at the MFA in 2009, and became Chair, Art of Europe, in February 2014.