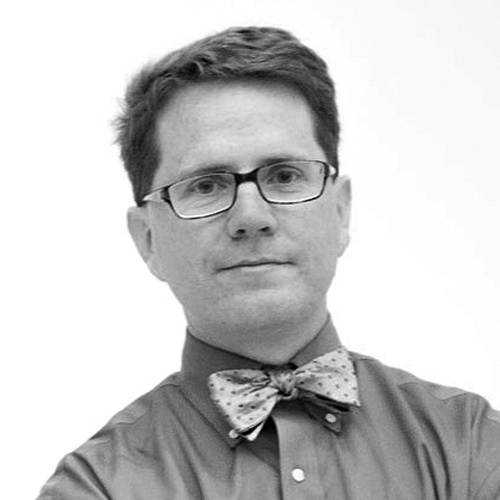 Dr. C. Griffith Mann was appointed The Metropolitan Museum of Art’s Michel David-Weill Curator in Charge of the Department of Medieval Art and The Cloisters in September, 2013. In this role, he is responsible for the medieval collections and curatorial staff in the Met’s main building, and for directing the staff and operations of The Cloisters, the branch of the Metropolitan Museum dedicated to the art and architecture of medieval Europe. Dr. Mann received his B.A. in art history and history from Williams College, and his Ph.D. in medieval art from The Johns Hopkins University. A specialist in the arts of late medieval Italy, he has published on civic patronage, painting, and devotion in Tuscany. Prior to working at the Met, Dr. Mann served as Deputy Director and Chief Curator at The Cleveland Museum of Art (2008-2013), and the Director of the Curatorial Division and Medieval Curator at The Walters Art Museum (2002-2008).

“By focusing broadly on museums and leadership, CCL challenged me to think expansively about how curators can transform conventional notions of what museums are all about.”

Exciting new move for Griffith Mann (CCL Class of 2011)! Michel David-Weill Curator in Charge of the Department of Medieval Art and The Cloisters at the Met. Congratulations Griff!  Thomas Campbell said, in making the announcement: “Over the past 15 years, Peter Barnet has been a strong leader of his ... Read More >