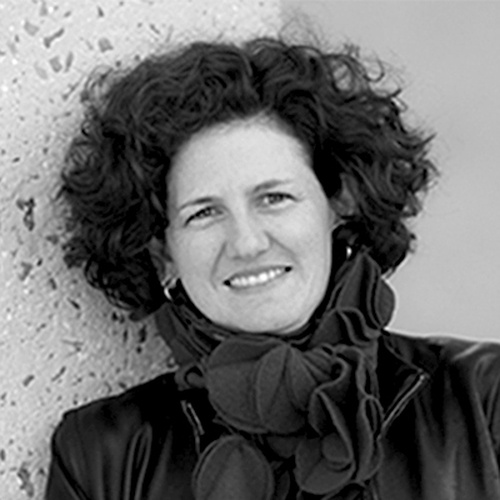 Prior to 2010, Ms. Dolkart spent nine years at the Brooklyn Museum, New York. Her exhibitions included ‘Michelangelo of the Menagerie’: Bronzes by Antoine-Louis Barye (2005) and James Tissot: The Life of Christ (2009). She coordinated Gustave Caillebotte: Impressionist Paintings from Paris to the Sea (2009).

Ms. Dolkart received her BA from Harvard-Radcliffe Colleges and her MA from the University of Pennsylvania. She taught art history at Hunter College, New York, in 2008-2009. She is on the Board of Trustees for the Association of Art Museum Curators.