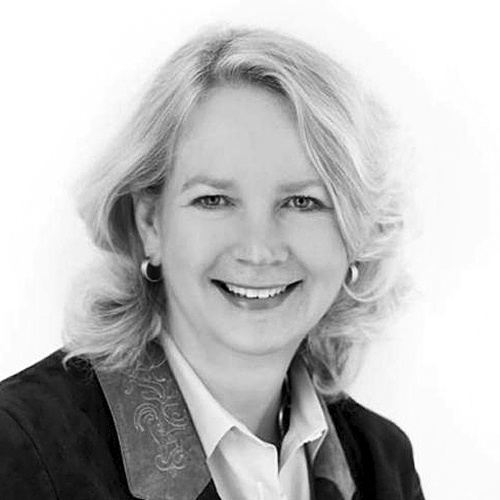 Director and CEO; and President and Executive Director

Laurie Winters is the Executive Director/CEO of the Museum of Wisconsin Art. Previously, she served served fifteen years at the Milwaukee Art Museum, most recently as Director of Exhibitions and Publications.

During her tenure at the Milwaukee Art Museum, Winters successfully developed a nationally and internationally acclaimed exhibition program that helped more than double the museum’s attendance. Her own curatorial record includes Leonardo da Vinci and the Splendor of Poland (2002), named one of the top five exhibitions of the year by Apollo magazine, and the Summer of China (2011), which brought Chinese art to Milwaukee for the first time. These two exhibitions broke all previous records, claiming the top two spots for highest attendance in the museum’s history. Beginning in 2003, Winters established a collaboration with the Albertina in Vienna, which led to the 2005 exhibition Rembrandt and His Time: Masterworks from the Albertina, the 2006 exhibition Beidermeier: The Invention of Simplicity, and the 2011 exhibition Impressionism: Masterworks on Paper.

Beidermeier received rave reviews in Art in America, The New Republic, and The New York Times, which named the exhibition catalogue decorative arts book of the year. From Milwaukee, the exhibition traveled to the Albertina, the German Historical Museum in Berlin, and the Louvre in Paris, and is today recognized as a model of international collaboration.

Most recently, Winters founded The Art Consortium, an international think tank of museum and art world leaders devoted to solving problems facing art museums. As President of the Consortium, Winters convened the first annual meeting of the organization in Vienna from October 22 to 24, 2012. At the Vienna meeting, museum directors and other leaders from the U.S. and Europe engaged with thinkers such as technologist Jaron Lanier, psychologist Susan Weinschenk, economists Georg Franck-Oberaspach and Arjo Klamer, and art critic Jason Kaufman.

Winters holds an MBA from Alverno College (2012), an MA in art history from the University of Michigan (1988), and a BA with honors in art history and French from the University of Toledo (1981). She lived in Paris in 1989 and 1990 as a Fulbright Fellow and was selected for the inaugural class of the Center for Curatorial Leadership (CCL) in 2008 and for the Getty Leadership Institute’s museum leadership program in 2009. She was awarded the Cavalier’s Cross of the Order of Merit by the Polish Republic in 2003 for her work on the exhibition Leonardo da Vinci and the Splendor of Poland.