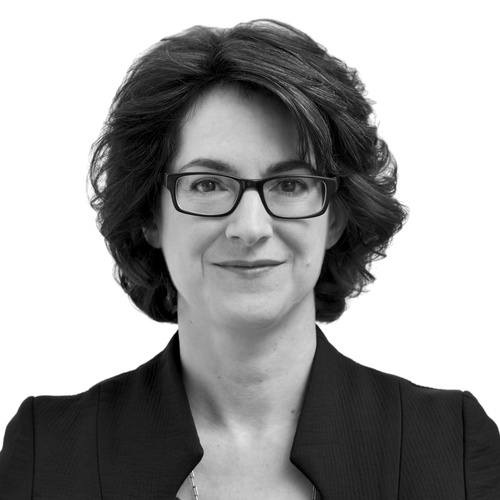 Leah Dickerman is the first Marlene Hess Curator of Painting and Sculpture at The Museum of Modern Art. Previously, she was Curator in the Department of Painting and Sculpture at MoMA. Before coming to MoMA in 2008, Dickerman was a curator in the Department of Modern and Contemporary Art at the National Gallery of Art, Washington, D.C. (2001-2007). Over her career, Dickerman has organized or co-organized a series of prizewinning multi-media exhibitions that offer new perspectives on the modern, including Inventing Abstraction, 1912-1925 (2012-2013), Diego Rivera: Murals for The Museum of Modern Art (2011-2012), Bauhaus: Workshops for Modernity (2009-2010), Dada(2005-2006), and Aleksandr Rodchenko (1998). She is currently preparing an exhibition on Jacob Lawrence’s Migration series, scheduled for 2015, and a retrospective of the work of Robert Rauschenberg, scheduled for 2016. She has been on the editorial board of the journal October since 2001. Dickerman is the Director of The Museum Research Consortium, a new partnership between MoMA and graduate art history programs at Princeton, Yale, Columbia, The Institute of Fine Arts and The Graduate Center at The City University of New York.