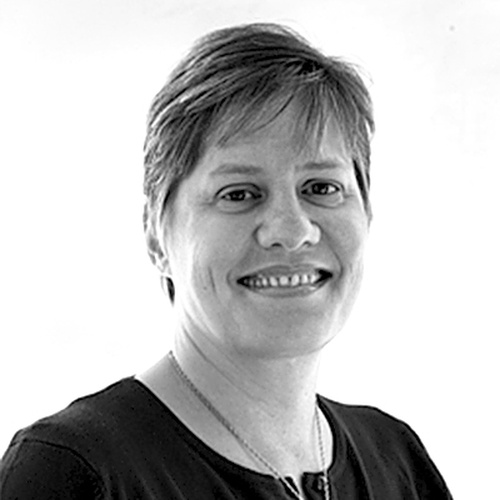 Lisa Rotondo-McCord is currently the Deputy Director for Curatorial Affairs/Curator of Asian Art and has served as NOMA’s Curator of Asian Art since 1994. Educated at Wesleyan University and Yale University, her graduate studies focused on twentieth-century Chinese painting. While at NOMA, she implemented thematic installations of the permanent collection of Asian art, and organized a number of traveling exhibitions including Heaven and Earth Seen Within (2000), An Enduring Vision (2002), and 5,000 Years of Chinese Art (2004). Similar forthcoming projects include The Sound of One Hand: Painting and Calligraphy by Zen Master Hakuin (2010) and The Elegant Image: Hindu, Buddhist and Jain Bronzes (2011), and the non-Asian exhibitions Living Color: Photographs by Judy Cooper (2008-10) and Beyond the Blues: Reflections on African America from the Amistad Research Center Collection (2010-12). Rotondo-McCord created the Hyogo-NOMA Art Therapy Initiative (2006-present), implemented cell phone tours at NOMA (2008-present), and continues to write and administer major grant initiatives.