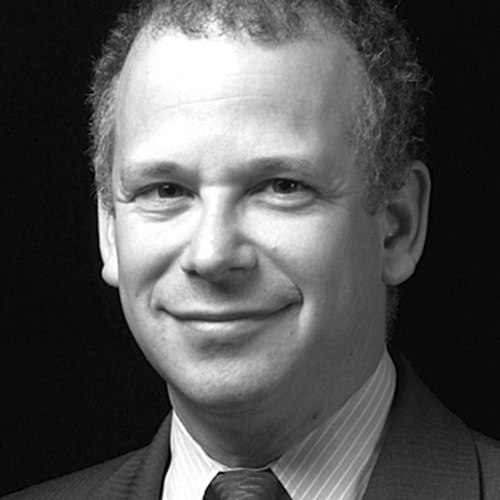 Malcolm Daniel is the Gus and Lyndall Wortham Curator of Photography at the Museum of Fine Arts, Houston. He was previously the Senior Curator and former Curator in Charge of Photographs at The Metropolitan Museum of Art and one of the world’s preeminent curators of 19th-century photography. A specialist in the early history of photography in France and Great Britain, Daniel has curated or co-curated some 25 exhibitions during his 23-year tenure at the Metropolitan, including The Photographs of Édouard Baldus (1994); Edgar Degas, Photographer (1998); The Dawn of Photography: French Daguerreotypes, 1839–1855 (2003); All the Mighty World: The Photographs of Roger Fenton, 1852–1860 (2004); Napoleon III and Paris (2009); Stieglitz, Steichen, Strand (2010); Photographic Treasures from the Collection of Alfred Stieglitz (2011); Naked before the Camera (2012); and Julia Margaret Cameron (2013). He is the author of numerous books and articles; has served as Adjunct Professor at Columbia University and New York University’s Institute of Fine Arts; and was a 2010 Fellow at the prestigious Center for Curatorial Leadership.

During Daniel’s nine-year leadership of the Department, the Metropolitan acquired some 20,000 photographs spanning the full history of the medium. He spearheaded the acquisition of individual masterpieces, ranging from William Henry Fox Talbot and Baron Gros to Edgar Degas and László Moholy-Nagy, as well as the renowned Gilman Paper Company Collection of 8,500 photographs from the first century of the medium, 1839 to 1939.

Daniel received his B.A. from Trinity College, Hartford, in art history and studio art in 1978; his M.A. in Modern art from Princeton University in 1987; and his Ph.D. from Princeton in 1991.