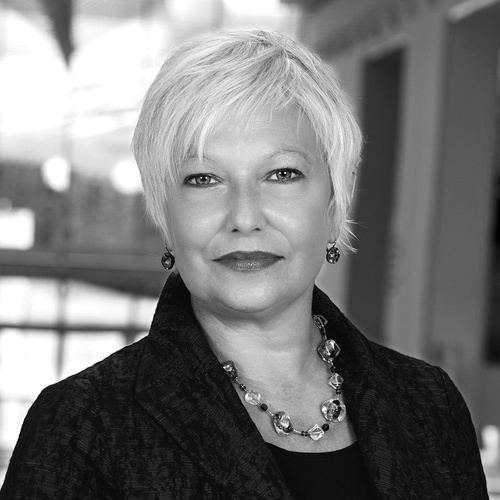 Martha Tedeschi was appointed Deputy Director for Art and Research at the Art Institute of Chicago in August 2012. In this capacity, she oversees matters related to research, collections, and curatorial practice, including the Institute’s Libraries and Archives, the Conservation, Conservation Science, and Publishing programs, as well the day-to-day activities of eleven curatorial departments. She also serves as the Art Institute’s liaison to local universities and to foundations. Prior to her current appointment, she held the Prince Trust Curatorship in the Department of Prints and Drawings at the Art Institute.

Tedeschi received her B.A. with honors from Brown University, an M.A. from the University of Michigan, and her Ph.D. from Northwestern University (1994). She is the general editor and co-author of The Lithographs of James McNeill Whistler (1998 and  the organizing curator of the exhibition Watercolors by Winslow Homer: The Color of Light (2008), as well as for its sequel, John Marin’s Watercolors: A Medium for Modernism (201). Her most recent exhibition was Undressed: The Fashion of Privacy (2013). Tedeschi is the recent past president of the Print Council of America (2009-2013).

“Being part of the 2012 CCL cohort was a game-changing experience for me. I gained invaluable perspective and came away with new commitment to making a difference in our field.”

Congratulations to Martha Tedeschi (CCL Class of 2012) on being appointed Elizabeth and John Moors Cabot Director of the recently reinvented Harvard Art Museums. A distinguished curator and a visionary leader, Martha has piloted major initiatives at The Art Institute of Chicago, where she serves as Deputy Director for Art and Research. Committed ... Read More >