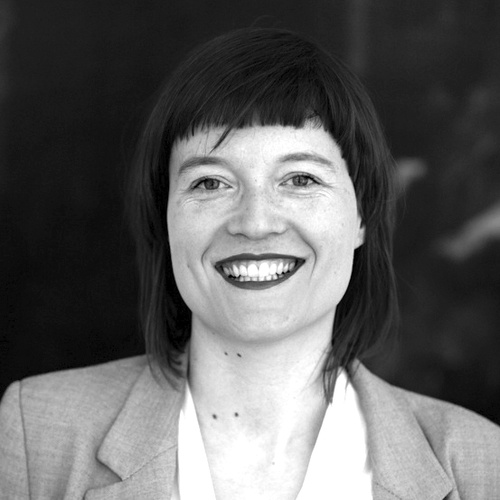 Nina Zimmer, born 1973 in Munich, Germany, is curator of 19th century art and Modern art at Kunstmuseum Basel, Switzerland since 2006, and deputy director since 2014. She has been responsible for the exhibitions “Renoir: Between Bohemia and the Bourgeoisie: The Early Years” (2012), “Andy Warhol: The Early Sixties” (2011), “Vincent van Gogh — Between Earth and Heaven: The Landscapes” (2009), “Soutine and Modernism” (2008), “Andreas Gursky“ (2007) and most recently “James Ensor”, “The Picassos Are Here. A Retrospective from Basel Collections“ (2013). Previously, she was assistant curator for contemporary art at Hamburg Kunsthalle, Germany, responsible for the collection catalogue of photography department, and the exhibition “Jean Dubuffet and Orientalism”. Nina Zimmer studied history of art, romance, and media studies in Bordeaux, Göttingen, Münster and Hamburg. Her dissertation was entitled “Collaborative art in the 1960s between Moscow and New York”. She was a Visiting Assistant Professor, Bosch Fellow, at the University of Chicago in 2002, as well as a visiting professor for occidental art theory at the Korean National University of Art in Seoul, South Korea, in 2005.

“The CCL experience had a transformative quality for me professionally and personally, and it has helped me shape my thoughts on the future of our institutions.”