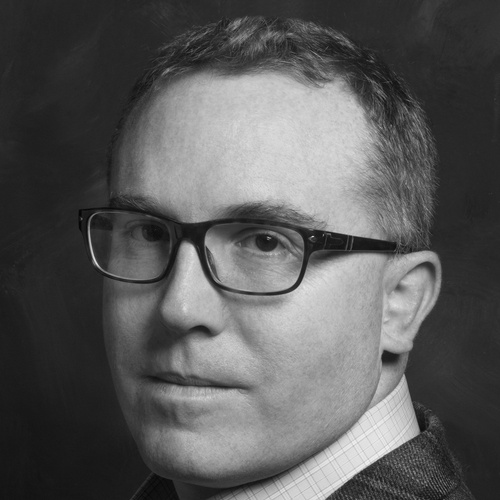 The Brodsky Curator of Photographs

Peter Barberie is the Brodsky Curator of Photographs, Alfred Stieglitz Center, at the Philadelphia Museum of Art. His exhibition projects include Zoe Strauss: 10 Years (2012), a survey of the artist’s decade-long project to show her work in disused public spaces; and Paul Strand: Master of Modern Photography (2014), an in-depth retrospective of Strand’s pioneering career in photography and film. Previously, as the Museum’s Horace W. Goldsmith Curatorial Fellow, he organized the exhibition Looking at Atget (2005), and co-curated Dreaming in Black and White: Photography at the Julien Levy Gallery (2007). In 2008 he was guest curator at the Morgan Library and Museum for the exhibition Close Encounters: Irving Penn Portraits of Artists and Writers.

Mr. Barberie holds his B.A. in art history from the University of Connecticut, Storrs, and his M.A. and Ph.D. in the history of photography and modern art from Princeton University.