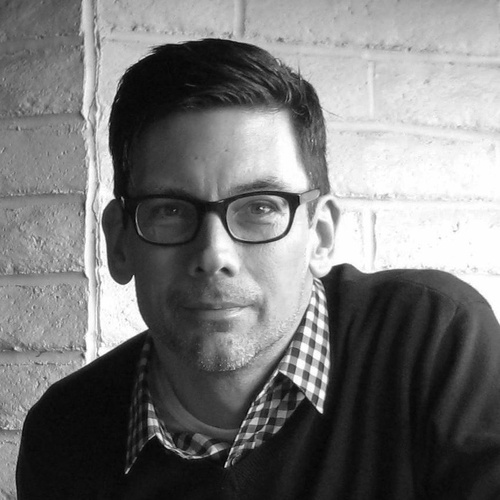 Randall R. Griffey is Associate Curator of Modern and Contemporary Art at the Metropolitan Museum of Art. Prior to the Metropolitan, Griffey held curatorial positions at the Nelson-Atkins Museum of Art (1999 – 2008) and the Mead Art Museum, Amherst College (2008 – 2012).  At the Metropolitan, Griffey has organized Reimagining Modernism: 1900 – 1950, a comprehensive reinterpretation of the museum’s collections of European and American modern painting, sculpture, photography, works on paper, and design. He also co-curated Thomas Hart Benton’sAmerica Today Mural Rediscovered.  Among his publications are the journal article “Marsden Hartley’s Aryanism: Eugenics in aFinnish‐Yankee Sauna,” in American Art (Smithsonian Institution) in 2008 and the essay “Reconsidering ‘The Soil’: The Stieglitz Circle, Regionalism, and Cultural Eugenics in the 1920s,” in the Brooklyn Museum’s exhibition Youth and Beauty: Art of the American Twenties in 2011. Both of these publications were recognized with awards from the Association of Art Museum Curators.