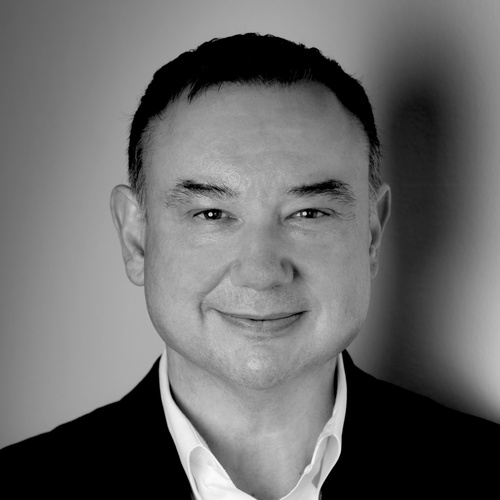 René Paul Barilleaux (American, born Lafayette, Louisiana) is Head of Curatorial Affairs at the McNay Art Museum. Previously, he was Chief Curator/Curator of Contemporary Art. One of eight top-tier managers, Barilleaux works with the Director to provide overall artistic vision and supervises five senior staff. Since joining the McNay in 2005, he has greatly expanded the postwar and contemporary art collection in range and number, while developing new collecting areas including photo-based work and installation art. He organized solo presentations by Lynda Benglis, Judith Godwin, Jane Hammond, Joseph Marioni, and Sandy Skoglund, among other artists, as well as American Art Since 1945: In a New Light; New Image Sculpture; Andy Warhol: Fame and Misfortune; Beauty Reigns: A Baroque Sensibility in Recent Painting; and Telling Tales: Contemporary Narrative Photography. Most recently, he co-organized Transamerica/n: Gender, Identity, Appearance Today. He initiated new exhibition programs including a video series and has edited and contributed to numerous publications including the Whitney Museum’s Robert Indiana: Beyond LOVE. Working in museums for nearly 40 years, he held curatorial positions at the Mississippi Museum of Art; College of Charleston, South Carolina; Madison Art Center, Wisconsin; and Museum of Holography, New York. Barilleaux received a BFA from The University of Southwestern Louisiana and an MFA from Pratt Institute.