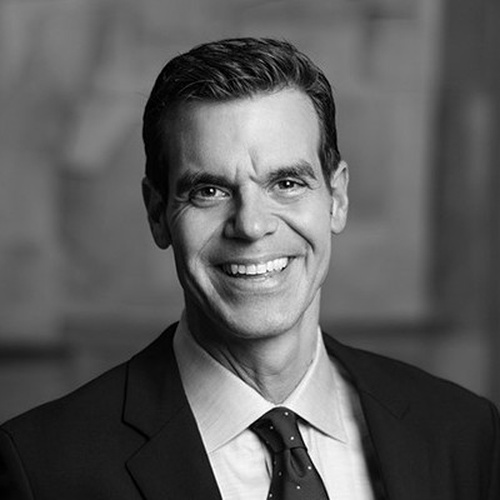 As the McNay Art Museum’s third director and first-ever Hispanic director, Richard Aste’s vision for the first modern art Museum in Texas brings its mission--of engaging a diverse community in the discovery and enjoyment of the visual arts--to life. By focusing on artistic excellence and community impact, Aste champions inclusive, engaging, and impactful exhibitions and programming. As a first time CEO, he has mastered the demands of leadership by building an engaged team, reimagining the museum experience, and cultivating a welcoming atmosphere for all. Aste is a graduate of the Center for Curatorial Leadership (2016) and Harvard Business School's Executive Program, Strategic Perspectives in Nonprofit Management (2017).

Rich Aste (CCL 2016) has been appointed Director of the McNay Art Museum. Following four years as an Associate Curator at the Museo de Arte de Ponce in Puerto Rico, Rich joined the Brooklyn Museum in 2010 where he most recently served as Curator of European Art and Managing Curator, Arts of the Americas and ... Read More >