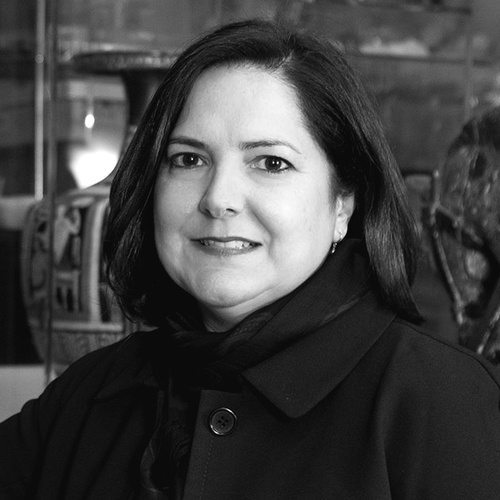 SILVIA KARMAN CUBIÑÁ is the Executive Director and Chief Curator, Bass Museum of Art, Miami Beach in 2008. Previously, she was the Director of The Moore Space, Miami, from 2002-2008. In the past, she held the position of Adjunct Curator at inova, the Institute of Visual Arts; University of Wisconsin, Milwaukee; and at The Mexican Museum in San Francisco and the Cuban Museum of Art in Miami. She was the Puerto Rico commissioner to the 1997 Bienal de Sao Paolo. She has curated numerous exhibitions, lectured extensively and participated in grant panels and award selection committees, including serving as a juror for the Guggenheim Museum’s Hugo Boss Award for 2006 and juror at the Bienal de Lyon in 2008. In 2007, she was a finalist for the Walter Hopps Award for Curatorial Achievement and was a fellow in the Center for Curatorial Leadership (CCL) fellowship program. Ms. Cubiñá currently serves on the Knight Foundation National Arts Advisory Board and on the Board of Directors of the AAMD American Alliance of Art Museum Directors. In 2012, Ms. Cubiñá was awarded the distinction of Chevalier de l'ordre des arts et lettres by the French Ministry of Culture.

“My CCL experience gave me more than managerial and administrative skills, it allowed me access to successful museum professionals and board members and their experiences. Ultimately, it enabled me to own the idea of being a museum director.”