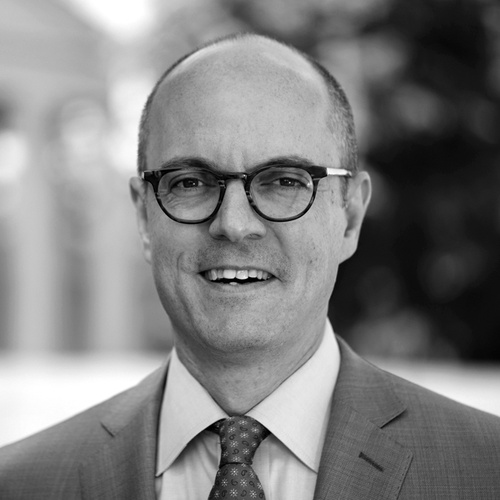 Thomas Andrew Denenberg is the director of Shelburne Museum.  Prior to moving to Vermont in 2011, he served as the chief curator and deputy director of the Portland Museum of Art (Portland, Maine), curator of American art at Reynolda House (Winston-Salem, North Carolina), and curator of American Decorative Arts at the Wadsworth Atheneum (Hartford, Connecticut).  Tom received a B.A. in history from Bates College and earned his M.A. and Ph.D. in American Studies from Boston University.  He has held fellowships at the Smithsonian Institution and Winterthur and taught at Boston University, Harvard, and Wake Forest.  He is the author of Wallace Nutting and the Invention of Old America (Yale University Press, 2003), Winslow Homer and the Poetics of Place (Portland Museum of art, 2010), and he edited and/or contributed to Picturing Old New England: Image and Memory (Smithsonian Institution, 1999), Backstage Pass: Rock and Roll Photography (Yale University Press, 2008), Call of the Coast: Art Colonies of New England (Yale University Press, 2009), Weatherbeaten: Winslow Homer and Maine (Yale University Press, 2012), Wyeth Vertigo (University Press of New England, 2013), and Painting a Nation: American Art at Shelburne Museum (Rizzoli, 2017).

“The Center for Curatorial Leadership not only offered me new leadership tools at the very moment that I became a museum director, but it also provided a network of mentors and peers that has proved to be both an invaluable professional resource and a personal gift.”