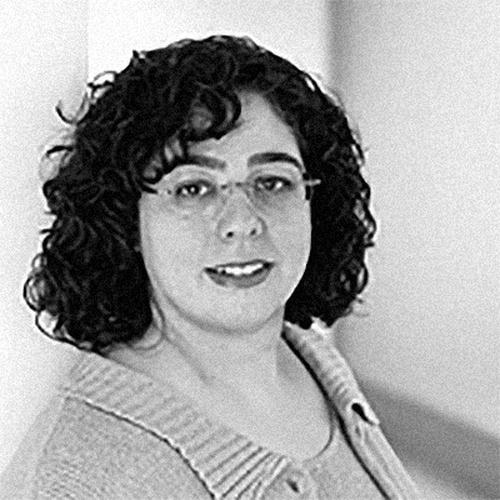 Director of Collections and Senior Curator

Tracey Bashkoff is currently Senior Curator, Collections and Exhibitions at the Solomon R. Guggenheim Museum. Since joining the museum in 1993, she has contributed to over fifteen special exhibitions covering a range of twentieth-century subjects. She co-curated the international retrospective Kandinsky (Lenbachhaus, Munich; Centre Pompidou, Paris; Guggenheim, New York, 2008-09). Bashkoff has curated collection-based exhibitions for the museum since 1997 including permanent displays as well as temporary presentations, such as The Great Upheaval: Modern Art from the Guggenheim Collection, 1910-18 (Guggenheim, New York, 2010). For the Deutsche Guggenheim, Berlin she organized the commissions and presentations of works by John Baldessari (2004) and Hiroshi Sugimoto (2000) as well as the exhibition, On the Sublime: Mark Rothko, Yves Klein, and James Turrell(2002). In addition to preparing exhibitions for the Guggenheim’s network of museums, she oversees the institution’s collections care group and management policies. Bashkoff completed her graduate studies at Northwestern University where she received a Mellon Fellowship in Art Objects.

“Through my CCL experience I began to think differently about my role as a curator and team leader.  I now recognize how my skills contribute to the bigger picture of my institution and to my field.”