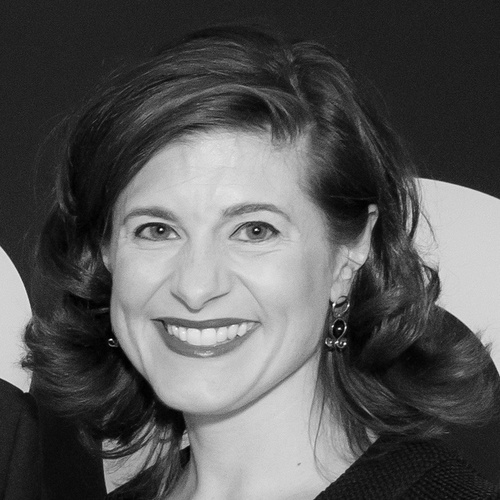 Valerie Hillings, PhD, is Curator and Manager, Curatorial Affairs, Abu Dhabi Project, at the Solomon R. Guggenheim Foundation. She leads the curatorial team responsible for building a collection of art made around the world since the 1960s and developing exhibitions and programming for the future Guggenheim Abu Dhabi.

Since 2004, she has curated and co-curated exhibitions throughout the Guggenheim’s constellation of museums, among them Russia!; Hanne Darboven's Hommage à Picasso; Picturing America: Photorealism in the 1970s, and most recently ZERO: Countdown to Tomorrow, 1950s-60s. In addition, she has organized major presentations of works from the Guggenheim Museum’s collection for venues in Abu Dhabi, Australia, and Germany.

Valerie Hillings (CCL 2016) has been named the Director of the North Carolina Museum of Art. Valerie will join the NCMA from the Solomon R. Guggenheim Museumwhere she has worked since 2004—most recently as Curator and Associate Director of Curatorial Affairs for the Guggenheim Abu Dhabi. During her time in the CCL Fellowship, ... Read More >