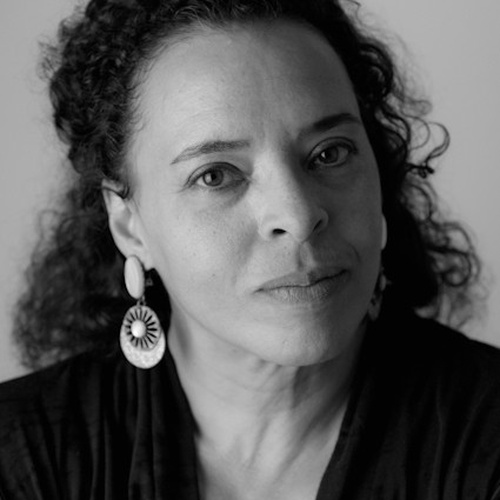 University of Michigan Museum of Art

The Bronx Museum of the Arts

Holly Block, The Bronx Museum of the Arts

Vera Ingrid Grant is the director of the Ethelbert Cooper Gallery of African & African American Art at the Hutchins Center, Harvard University. She most recently curated THE WOVEN ARC (Summer 2016); the Art of Jazz: NOTES (Spring 2016) at the Cooper Gallery; and The Persuasions of Montford at the Boston Center for the Arts (Spring 2015). Her curatorial approach leverages theories of visual culture to create an immersive exhibition experience charged with object driven dialogues.  Grant is a Fulbright Scholar (University of Hamburg), has an MA in Modern European History from Stanford University,  and is currently a fellow (2015-16) at the Center for Curatorial Leadership (CCL). Her recent publications include: Luminós/C/ity.Ordinary Joy, as editor; and author of: “E2: Extraction/Exhibition Dynamics” (Harvard University Press, January 2015); “Visual Culture and the Occupation of the Rhineland,” The Image of the Black in Western Art, Vol. 5, The Twentieth Century, (Harvard University Press, February 2014); and “White Shame/Black Agency: Race as a Weapon in Post-World War I Diplomacy” in African Americans in American Foreign Policy, (University of Illinois Press, February 2014).

Vera Grant (CCL 2016) has been named Deputy Director of Curatorial Affairs and Curator of Modern and Contemporary Art at the UMMA: University of Michigan Museum of Art. Most recently Director of the The Cooper Gallery at the Hutchins Center for African & African American Research at Harvard University, Vera has organized a number of exhibitions and ... Read More >