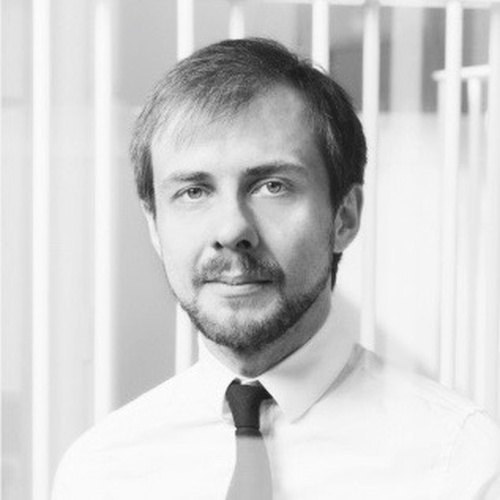 Daniel Muzyczuk is a writer and curator. He is the chief curator at the Muzeum Sztuki in Łódź and was part of the curatorial team (2008- 2011) at the CoCA in Toruń. He curated numerous projects, among others: Long Gone Susan Philipsz, CoCA, Toruń, 2009; Gone to Croatan (with Robert Rumas); CoCA, Toruń; HMKV, Dortmund, 2008-2011; Mariusz Waras and Krzysztof Topolski, Factory, CoCA, Toruń, 2009; Views 2011, Zachęta National Gallery of Art, Warsaw, 2011; and Sounding the Body Electric (with David Crowley), Muzeum Sztuki, Łódź; Calvert 22, London, 2012-2013. He is the winner (together with Agnieszka Pindera) of the Igor Zabel Competition in 2011. Co-curator of the exhibition of Konrad Smoleński for Polish Pavillion for the 55th Venice Biennale (with Agnieszka Pindera). Since 2015 he is the vice-president of AICA Poland.