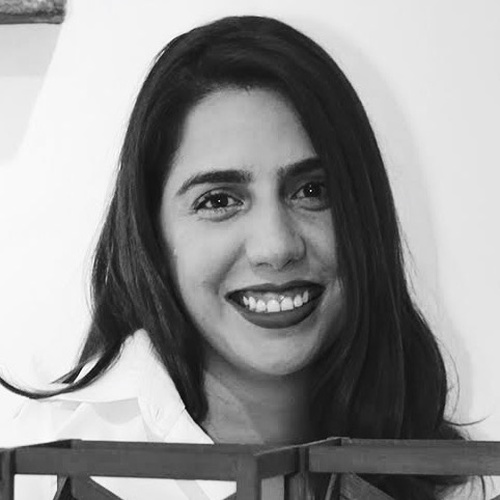 Over the past four years Diana Campbell Betancourt has developed the Dhaka Art Summit to be the world’s leading research and exhibitions platform for art from South Asia, and developed a new philanthropic platform to shift the discourse away from an Indo-centric one by bringing together artists, architects, curators, and writers from across South Asia and through a largely commission based model where new work and exhibitions are born in Bangladesh. She has curated numerous solo projects with artists such as Haroon Mirza, Simryn Gill, Tino Sehgal, Lynda Benglis, Shilpa Gupta, Shahzia Sikander, Naeem Mohaiemen, Runa Islam, Shumon Ahmed, Pawel Althamer, Asim Waqif, and Raqs Media Collective as well as group exhibitions such as Rewind (with Amara Antilla, Sabih Ahmed, and Beth Citron) and Mining Warm Data, and initiated a free, alternative education program called Samdani Seminars which bridges the gaps in curriculum between the various art schools in Dhaka with international guest faculty. She chairs the board of the Mumbai Art Room, has been a research fellow at the Henry Moore Institute and the FRAC Champagne-Ardenne, and has collaborated with sculpture parks including Yorkshire Sculpture Park, de Cordova, and Wanas Konst on commissions of Indian sculpture. Formerly based in Mumbai for six years, beyond furthering and facilitating inter-regional South Asia dialog through her exhibitions and public programs, Betancourt has a keen interest in inter-Asia dialogs and was a resident researcher at the Fukuoka Asian Art in 2016 and co-curated the Mumbai City Pavilion for the 9th Shanghai Biennial in 2012 and her studies at Princeton included a concentration in Chinese Language and Culture. She has consulted the New Museum and MCA Chicago and many other leading institutions on their inclusion of South Asia in their exhibitions programs and has presented her research as part of MoMA’s C-MAP initiative.