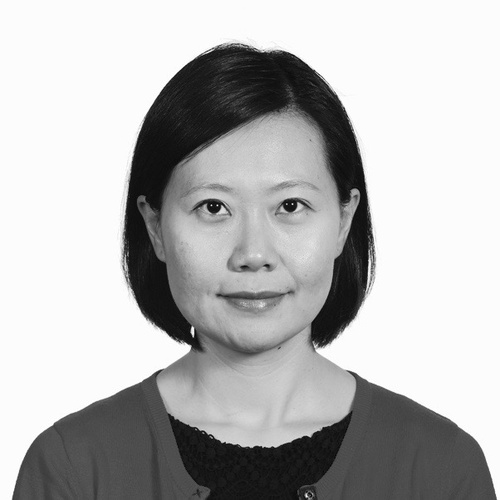 After receiving her BA in Museum Studies with distinction, Hui He joined the Poly Art Museum in 2001. The Museum is the first and only institution in China that specializes in Chinese early bronze and Buddhist sculpture and was established by a state-owned enterprise, the Poly Group. She began her professional career at the Museum as an Assistant Curator, helping the team with exhibition planning, collection study, and publication editing until being promoted to Senior Curator in 2007. After completing her postgraduate studies in History of Art and Archaeology at the School of Oriental and African Studies (SOAS), University of London, she returned to Poly Art Group as Manager of Museum Development. She is now leading a consulting team that focuses on several newly built museums in major cities across China, including Shenyang, Tianjin, Changsha, and Shenzhen. As most of these museums are government funded, she is responsible for creating the exhibition plans and operations management in preparation of these museums’ opening in 2-3 years. Her interests and expertise span the iconography of patterns and motifs in early bronze to the study of the Buddhist belief system in Chinese society from the 15th to 18th centuries.