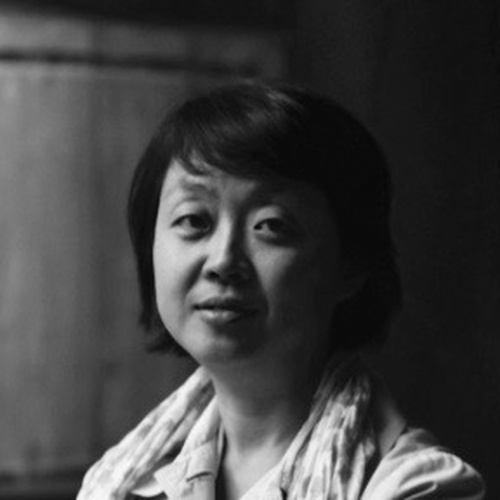 Inhye Kim graduated from the Department of Art History at the Seoul National University, with a PhD thesis on “Lu Xun’s (1881-1936) Modern Woodcut Movement: Between Art and Politics.” Since 2002 she has been working for the National Museum of Modern and Contemporary Art Korea, curating and co-curating various exhibitions including Cubism in Asia: Unbounded Dialogues(2004-2005), Realism in Asian Art (2009), Tell Me Tell Me: Australian and Korean Art 1976-2010 (2010-2011), Deoksugung Project (2012), Madala: A Retrospective of PARK HYUNKI (2015) etc. Currently she also works on the launch and management of the Research and Archive Centre at the museum. Opened in 2013, this Centre is collecting and cataloguing Korean modern and contemporary artists’ archives and is also supporting research on Korean art. Her academic interest lies in Korean modern art history, specifically focusing on its comparative study in the Asian context.