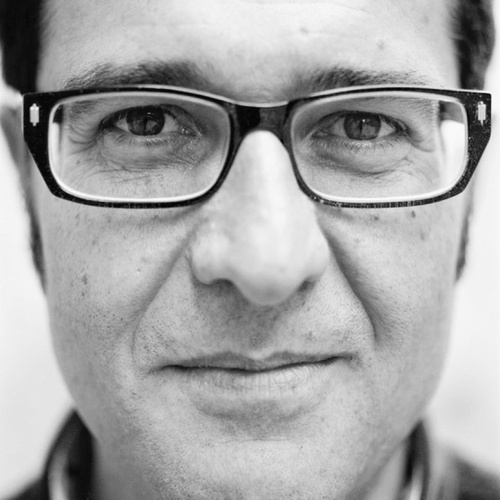 Born in Jerusalem in 1962, Jack Persekian has a career in art and music spanning more than 30 years. He started his professional life as a musician and band manager in the 1980s, before shifting paths slightly in the early '90s to open Palestine’s first and only art gallery, Anadiel. Following the establishment of the Palestinian Authority in the mid 1990s, Persekian was put in charge of setting up the Ministry of Culture’s Visual Arts department; alongside a group of artists and supporters he then went on to establish the Al Ma’mal Foundation for Contemporary Art in Jerusalem, of which he remains the Founding Director. In the year 1999, he directed and produced the millennium celebrations in Bethlehem, before leaving Palestine in the mid 2000s to serve as Head Curator of the Sharjah Biennial. Persekian continued in this role for two editions of the biennial, after which, in 2007, he was appointed its Artistic Director; he then became the Founding Director of the Sharjah Art Foundation in 2009. Upon his return to Jerusalem in 2011 Persekian helped establish a biennial in Palestine, Qalandiya International, acting as artistic director for its first edition in 2012. He was appointed Director and Head Curator of the Palestinian Museum that same year, and holds that position, in addition to his involvement with several other projects, to this day