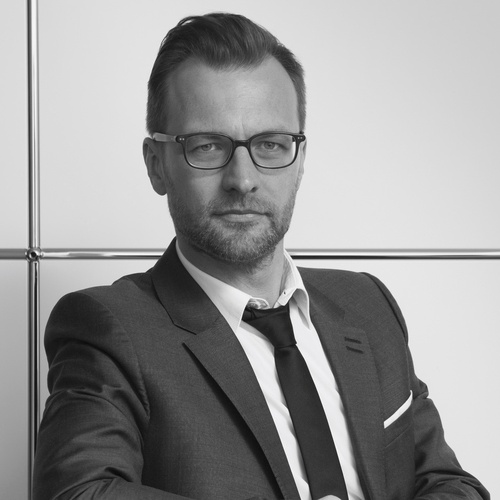 The Philip Johnson Chief Curator of Architecture and Design

Stierli oversees the wide-ranging program of special exhibitions, installations, and acquisitions of the Department of Architecture and Design. As the Swiss National Science Foundation Professor at the University of Zurich’s Institute of Art History, Mr. Stierli focused his research on architecture and media. His projectThe Architecture of Hedonism: Three Villas in the Island of Capri was included in the 14th Architecture Biennale in Venice. He has organized and co-curated exhibitions on a variety of topics, including the international traveling exhibition Las Vegas Studio: Images from the Archives of Robert Venturi and Denise Scott Brown (2008–14). Mr. Stierli’s first monograph,Las Vegas in the Rearview Mirror: The City in Theory, Photography, and Film, was published in 2010. He also authored a book on Robert Venturi’s two-year tenure at the American Academy in Rome in the mid-1950s and has published essays on topics including Mies van der Rohe’s use of photomontage, the relationship between Dadaism and avant-garde architectural montage, modern architecture and urbanism in Brazil, Rem Koolhaas’s Delirious New York, and urban photography in Edward Ruscha’s books. He has written extensively on contemporary architectural practice, including the work of Herzog & de Meuron, the recent global boom in high-rise buildings, and the architecture of Johnston Marklee. Mr. Stierli has taught at various Swiss universities, including the universities of Zurich and Basel as well as ETH Zurich. He studied art and architectural history, German, and comparative literature at the University of Zurich, where he received his MA in 2003. From 2003 to 2007, he was part of the graduate program Urban Forms—Conditions and Consequences at ETH Zurich, from which he received a PhD in 2008. 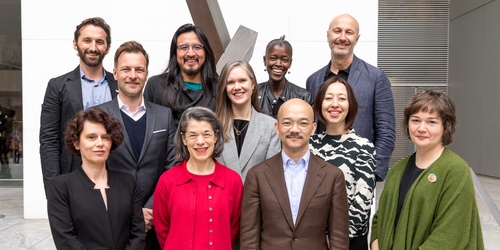