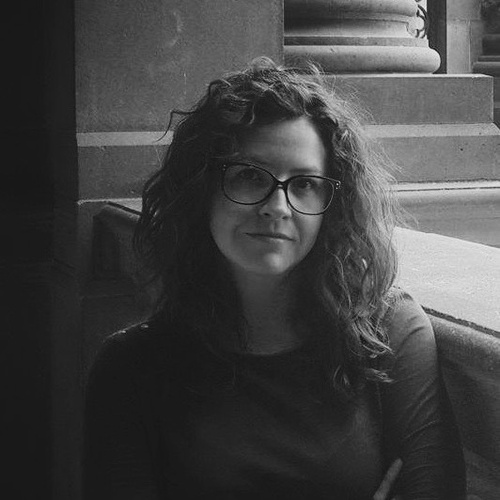 As an art historian and curator, Paulina Bravo’s area of specialization has been modern and contemporary art. Between 2007 and 2009, she collaborated at Fundación/Colección Jumex in the organization of exhibitions such as Schweiz über alles, (January-March 2008), Brave New Worlds, organized by the Walker Art Center in Minneapolis (April-July 2008),An Unruly History of the Readymade (September 2008-March 2009), curated by Jessica Morgan, and The Practice of the Everyday Life in collaboration with the Museo Nacional de Arte in Mexico (November 2008-March 2009). Adding 10 years of experience in the field of museums, she has organized more than 20 exhibitions. Recently, she served as Deputy Director for the Art Platform of the second edition of the Biennial of the Americas, 2013, in the city of Denver, being responsible for the executive and curatorial direction of the exhibits: Draft Urbanism, curated by Carson Chan, Paul Andersen and Gaspar Libedinsky, that consisted in four large-scale architecture installations around the Downtown of the city; 30 artworks commissioned to be displayed on billboards; and an exhibit entitled First Draft curated by Cortney Stell that showcased 23 local artists. Since 2014 she has been working at the Museo Nacional de Arte Mexico as Chief Curator by serving as Deputy Director for Curatorial Affairs. She is responsible for directing the curatorial team of the museum on the renovation of the 32 gallery rooms of the permanent collection, schedule to be finalized in 2018. In parallel, she is in charge of programming and curating temporary and traveling exhibitions, constantly building international collaborations with institutions such as the Fines Arts Museum of Lyon in France, the RMN-Grand Palais in Paris, MALBA in Argentina, the Tate, the Whitney Museum of Art, among others. Throughout her career she has written critical essays for exhibition catalogues and specialized publications in Mexico and abroad.