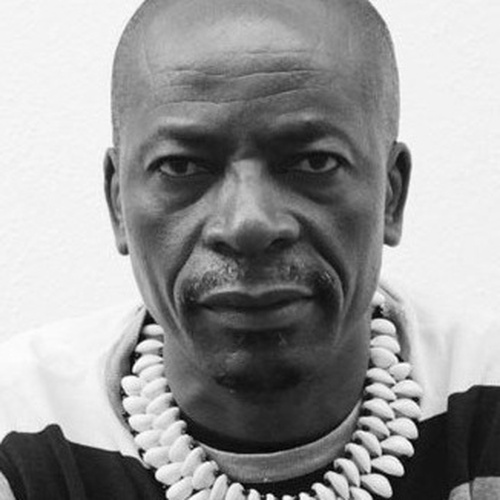 Born in Zimbabwe, Chikukwa holds a Postgraduate Diploma in Arts and Culture Management from the University of the Witwatersrand Business School and an MA in Curating Contemporary Design from Kingston University, which he attained as a Chevening Scholar. Chikukwa is a Museum of Modern Art (MoMA)/International Curatorial Institute Centre for Curatorial Leadership (CCL) 2020 Fellow.

Chikukwa joined the National Gallery of Zimbabwe in 2010 as the Chief Curator and is now its Executive Director and Chief Curator. Before joining the National Gallery of Zimbabwe, Chikukwa worked for over ten years as an independent curator. Raphael Chikukwa is the founding Curator of the Pavilion of Zimbabwe at the Venice Biennale, starting from the 54th, up to the 58th Edition. He is committed to a multitude of Committees, among them, High Line Plinth in New York 2020, DAAD (German Academic Exchange Service), the Delfina Foundation London UK, the Future Generation Art Prize, and served as juror for the Dakar Biennale in 2018.

The 2nd Johannesburg Biennale in 1997 provided an impetus to Raphael Chikukwa’s curatorial career after working as a volunteer guide for the Biennale under the watchful eye of the late Okwui Enwezor. He later moved back to his home country Zimbabwe as a process of relocation to his motherland. Some of the major exhibitions he curated include HIFA (Harare International Festival of the Arts) 2000 up to 2004, Lime Transmission Commonwealth Exhibition in Manchester, 2004 Visions of Zimbabwe at the Manchester City Art Gallery and African Heroes in 2006 at the Imperial War Museum North. Chikukwa is a founding Staff member of the PUMA funded Creative Africa Network as an editor and advisor of the project from 2008 – 2009.