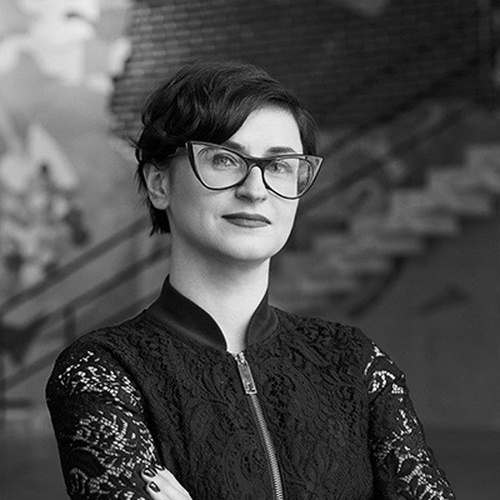 Snejana Krasteva is a curator at Garage Museum of Contemporary Art in Moscow. Born in Bulgaria, she graduated from Nanjing University in China and from 2004-07 run the gallery Beijing Tokyo Art Projects before joining the Ullens Center for Contemporary Art (2007-2009). After graduating from Goldsmiths College, London in 2011 she has worked as a curator for Art on the Underground in London where she realised a series of projects and commissions in the public realm. At Garage, she has co-organised the first conference on this topic in RussiaPerformance Art: Ethics in Action (2013); curated the exhibition The Other Side (2014), exploring the alternative scene in Moscow; co-curated the first major exhibition of Eastern European art in Russia Grammar of Freedom / 5 Lessons: Works from the Arteast 2000+ Collection(2015) as well as artist’s Katharina Grosse first solo exhibition in Moscow yes no why later(2015). She is currently one the curators leading on the Garage Field Research program – a cross-disciplinary research body whose aim is to produce new material on a wide range of overlooked or underrepresented social and cultural phenomena in Russia.