Committed to addressing the lack of diversity within art museums’ curatorial and leadership ranks, the Center for Curatorial Leadership (CCL) launched a mentoring initiative in 2012 that asks each CCL Fellow to mentor students from underrepresented backgrounds and introduce them to the inner workings of a museum.

Exceptional opportunities emerge as a result of these relationships. Most recently, Xavier Salomon, Chief Curator of the Frick Collection and a Fellow of CCL Class of 2015, formed a partnership with the Ghetto Film School (GFS), a South Bronx–based filmmaking program for high school students founded by Joe Hall, who has spoken to the CCL Fellows about mentorship for the past five years. For the Frick’s collaboration with GFS, Salomon taught weekly three-hour art history classes to GFS students for five months, when the museum was closed to the public. The lessons aided the students’ understanding of composition and narrative in visual art. Inspired by their time at the Frick and by the Fragonard Room in particular, the students wrote, directed, and filmed The Progress of Love, the first movie ever made at the museum.

Read about this project in The New York Times: http://nyti.ms/1TK9tpA 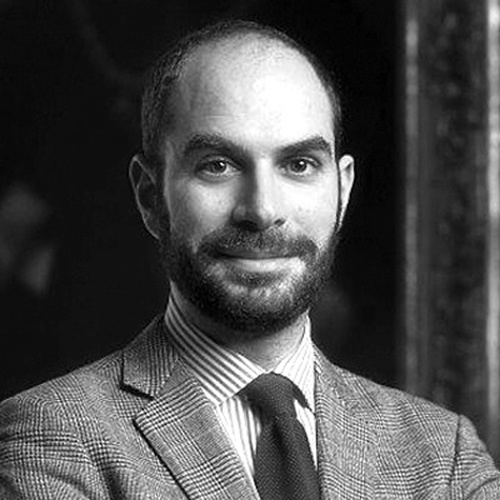