Theresa participated in the CCL Fellowship in 2016 as Curator of European and American Art at the Honolulu Museum of Art and was later named Deputy Director of Art and Programs. Her most recent exhibition, Georgia O'Keefe: Visions of Hawai'i, closes at The New York Botanical Garden this weekend.

Kimerly Rorschach, Illsley Ball Nordstrom Director and CEO of the Seattle Art Museum and CCL trustee, says, "She has broad expertise in European as well as American art and brings an exciting vision of deepening the connections between American art and other areas of SAM’s incredibly diverse collection." 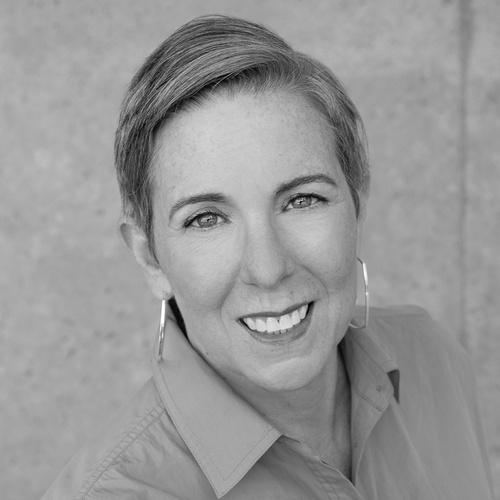