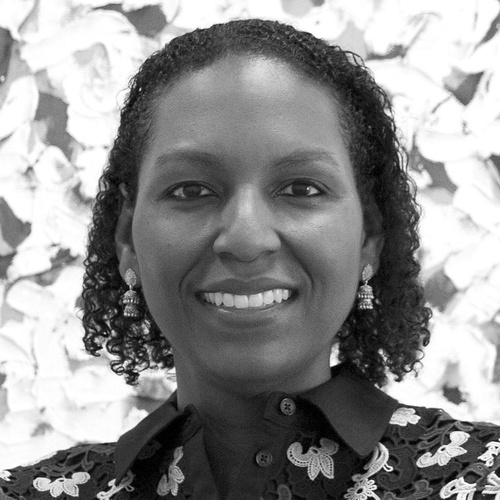 In 2019, Courtney J. Martin became the sixth director of the Yale Center for British Art. Previously, she was the deputy director and chief curator at the Dia Art Foundation; an assistant professor in the History of Art and Architecture department at Brown University; an assistant professor in the History of Art department at Vander­bilt University; a chancellor’s postdoctoral fellow in the History of Art at the University of California, Berkeley; a fellow at the Getty Research Institute; and a Henry Moore Institute research fellow. She also worked in the media, arts, and culture unit of the Ford Foundation in New York. In 2015, she received an Andy Warhol Foundation Arts Writers Grant.

In 2012, Martin curated the exhibition Drop, Roll, Slide, Drip . . . Frank Bowling’s Poured Paintings 1973–1978 at Tate Britain. In 2014, she co-curated the group show Minimal Baroque: Post-Minimalism and Contemporary Art at Rønnebæksholm in Denmark. From 2008 to 2015, she co-led a research project on the Anglo-American art critic Lawrence Alloway at the Getty Research Institute and was co-editor of Lawrence Alloway: Critic and Curator (Getty Publications, 2015, winner of the 2016 Historians of British Art Book Award). In 2015, she curated an exhibition at the Dia Art Foundation focused on the American painter Robert Ryman. At Dia, she also oversaw exhibitions of works by Dan Flavin, Sam Gilliam, Blinky Palermo, Dorothea Rockburne, Keith Sonnier, and Andy Warhol. She was editor of the book Four Generations: The Joyner Giuffrida Collection of Abstract Art (Gregory R. Miller & Co., 2016), surveying an important collection of modern and contemporary work by artists of African descent.

She was a participant in the Center for Curatorial Leadership’s fellowship in 2019.

The Yale Center for British Art has named Courtney J. Martin (CCL 2019) its Director. Previously the deputy director and chief curator of the Dia Art Foundation, Martin will begin her position in June. Martin earned her doctorate from Yale, writing her dissertation on British art and artists in the 1970s. As a graduate ... Read More >